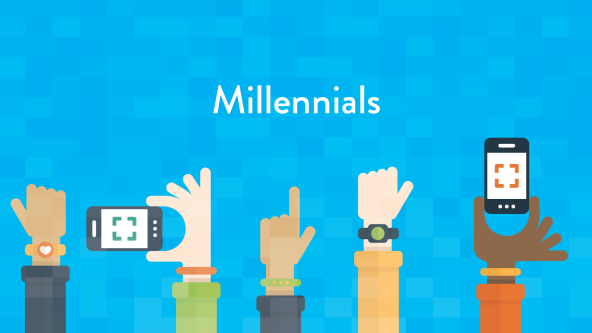 Want create site? Find Free WordPress Themes and plugins.
I have been living, breathing, Social Media for over 4 years now, keeping an eye-out for trends, changes and new waves, trying to keep ahead of the curve.

A part of this includes a lot of number crunching, looking at stats and platforms performance. Obvious to both social media experts and users alike, is the recent popularity of mobile platforms specially the ones that appeal to teenagers such as Instagram and Snapchat.

300 Million Active users was the last official statistic shared by Instagram at the end of 2014, surpassing the giant Twitter!

Instagram CEO Kevin Systrom says “Over the past four years, what began as two friends with a dream has grown into a global community.”

There is no question that Instagram continues to attract new users from different age groups, especially now that the lagards are catching up to the early adopters. Parents are taking up-to the platform and are flicking through pictures of their family, friends, brands that they are interested in and their teenage children!

Making the young teenagers, go through the horror of lack of privacy and go through the “Facebook” effect, fleeing from their parents and adopting platforms that gives them the security and sense of privacy that they have been looking for.

Surprise to none, a platform that enables you to share your life stories and promises you that it will expire as soon as it is consumed!

It’s a teenagers dream come true! Leave no trail, leave no evidence. The little white ghost has changed the game, and has started a ripple that is changing the status-quo for other social media platforms.

Are we going to witness a shift of users from Instagram to Snapchat? have the Instagram teenagers started to pack their bags to move on to the all-new Snapchat community?

I believe this is the next curve that Social Media marketing experts are to look out for, and prepare to start visiting their clients a lot more often to be LIVE, CURRENT and SOCIAL.