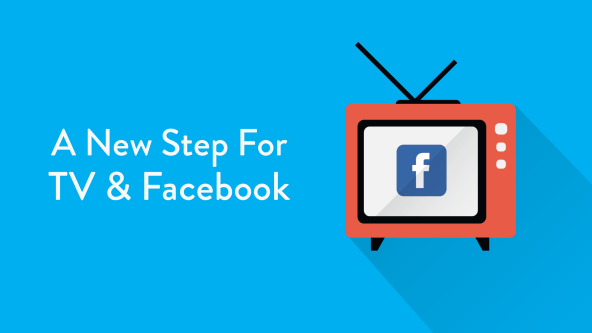 Facebook is losing its grip on teens as visual social networks gain popularity, yet they have tried everything in the book so far to retain that age group. Enhancing their content display of articles, images and especially music and video, how its integration allows you to play music and videos without leaving the website, keeping users and increases facebooks popularity amongst advertisers.

This wasn’t enough, and as users are migrating their time to other social platforms such as instagram, snap chat, twitter, etc… facebook had to think of something fast; Netflix, apple TV and amazon dominate movies and shows, Sound Cloud and now Mix Cloud dominate music, this leaves the free movement of video content creators which Youtube has happily took into its warm bosom.

I noticed today after watching the best rap battle of all time (GOP 2015 Debate rap battle)how in the video facebook’s logo is splashed in every corner along side FOX News (which is a first for facebook to brand in such a way!!!), this got me curious, so I decided to watch the 2015 GOP Donald Trump’s Answers Compilation to remind myself of what an idiot Donald Trump is, and in minute 7:21 is where it all came together; “Welcome Back to Fox News facebook” – Chris Wallace says….

After NETFLEX bitch slapped TV in the face an article in the Latin Posts wrote that it’s the cord-cutting era, providing latest reports from Sandvine we see that streaming online is beating TV with a baseball bat and rough nails bolted at the top.

What FOX News and facebook have done is still a big step; will they reach their target or goal? I’m not sure, but it doesn’t change the fact that it’s a huge step and 2016 is going to be very interesting for digital and mobile.

Is Snapchat growing in the Middle East? 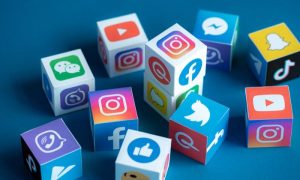 The Most Used Social Media Platforms by Brands in 2021?