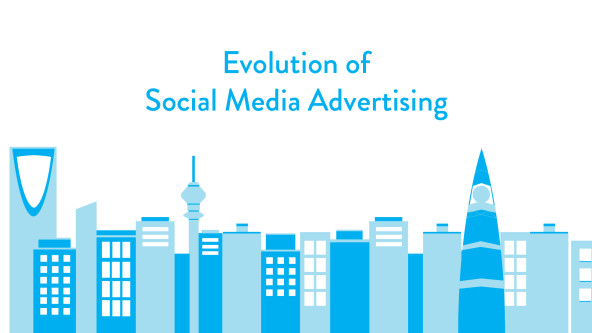 Want create site? Find Free WordPress Themes and plugins.
It feels like just yesterday we were all excited about the new idea of a website that can play videos on demand and you could upload your own videos. YouTube was the hottest thing around.  Can you believe that was TEN years ago!?

Since YouTube, we have seen a number of Social Media Platforms come and go, few though have been able to keep people interested and engaged, such as Facebook. Yet the trend continues to grow and Social Media continues to dominate all other medias in people’s lives.

As we saw Social Media becoming more and more a part of people’s daily lives, we watched as advertisers slowly shifted their Advertising budgets away from “Traditional Media” such as Newspapers and Radio and over to Social Media. According to one study by the SocialMediaExaminer, in 2014, 65% of advertisers increased their social media advertising budgets.

This rise in SM advertising can be attributed to a number of factors, such as: the ability to accurately calculate impressions, views and engagement. As well as the ability to customize the message to each target audience, at very little – or no – cost. The trend is clear, Social Media will become the main advertising platform as people integrate it more into their lives, leaving traditional media behind to fossilize.